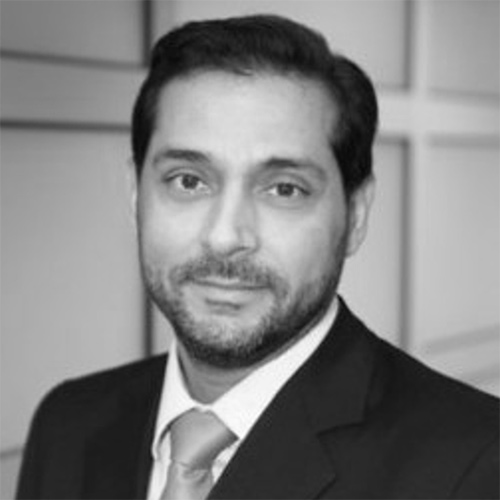 Born 9 January 1974, Chris Koutouroussis is the Partner in charge of Corporate Services at Baker Tilly South East Europe since January 2022, following the merger with Bizserve Consultants Ltd. His tenure as Managing Director of the latter span for almost 15 years, having joined in April 2007 following a 10-year career in banking. Originally, he joined Marfin Laiki Bank in 1997 as a Private Banking Portfolio Manager. In February 2001 he joined Alpha Bank as Manager of the Private Banking Unit. In the 6 years with Alpha Bank, he also served from a number of other posts including Head of the Affluent Segment of Retail Banking and Head of Product Developments for Retail Banking. Chris spent his academic life in the UK. He holds a BSc in Economics from the University of Warwick, an MSc in Finance & Economics from Queen Mary and Westfield College of the University of London and an MBA from Warwick Business School.

Chris is responsible for the day-to-day operation of the Corporate Services arm of the Group as well as its business development affairs. He represents the Group by undertaking presentations and road shows to potential overseas markets and participates in various international forums, often as speaker.

He has been involved with the Cyprus Fiduciary Association for almost a decade. Initially, he was the Chairman of the International Business Committee of CYFA between February 2013 and May 2014. From June 2014 – 2021, Chris represented Bizserve Consultants at the CYFA Board of Directors, and in October 2019 he was elected President. As of January 2022 he represents Baker Tilly Corporate Services Ltd.