Messages from past Presidents 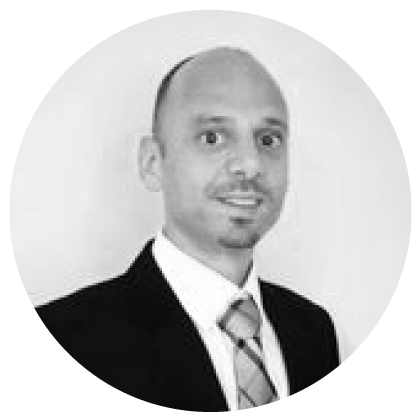 It is amazing so many years have passed since the very first gathering of, what were meant to be called, Administrative Service Providers, which I have managed to arrange on a really hot day at the beginning of June 2011. That was the very first step for the creation of the Cyprus Fiduciary Association…

The meetings that followed were actually hotter, as we also had to deal with the consequences of the lethal blast at Mari army base and the turbulent period that followed, with frequent power cuts. As if this was a sign of what was to follow, the first few years of existence of the Cyprus Fiduciary Association were marked by unprecedented events, such as the global financial crisis and its local implications, which led to the collapse of the banking system in Cyprus in March 2013.

There are so many things passing through my mind thinking about those times. The endless hours spent on researching about equivalent bodies as well as the regulatory regime in other countries, on setting up the association, including hiring personnel, finding offices, creating a logo, setting up a website, etc,. and of course on getting ready to invite members for registration. And what a joy it was to welcome members and start arranging educational and other events for them! Well-marked in my mind are also the, often, challenging meetings with the regulators, parliamentary committees, ministries, the media and other important players.

Our ultimate goal when setting up the Association has always been to raise the standards of the sector in all respects, be that in relation to the quality of service offered by the providers, the creation and maintenance of a fair and robust regulatory regime, the relationship with other stakeholders, the promotion of Cyprus as an international business centre and much more.

I am glad to note that the Cyprus Fiduciary Association has not lost sight and remains well on target in relation to the goals set. I truly wish that in the years to come it will have an even more important role to play in the business life of Cyprus, for its members but also for the country at large. 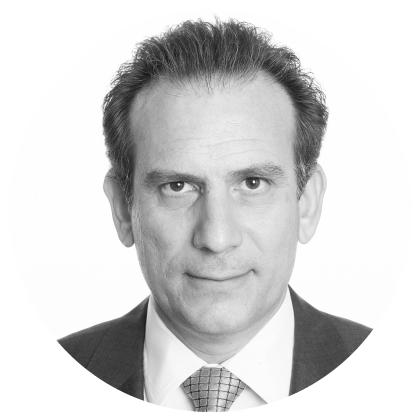