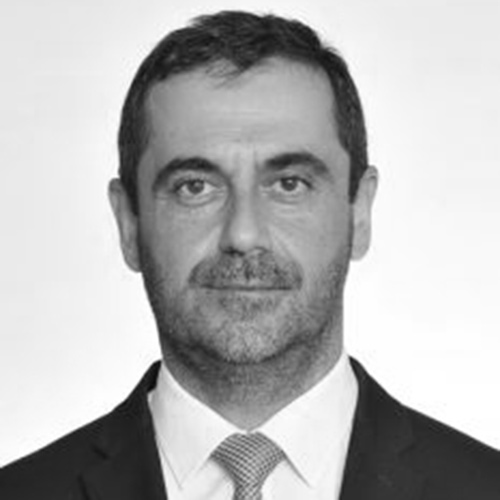 Christoforos graduated from the American Academy of Larnaca. He holds an Economics degree from the University of Nottingham, a Law degree from the University of London and a Master in European Studies (Economics) from the College of Europe in Bruges. He started his career working first as a stagiaire at the Office of the Chief Negotiator for the Accession of Cyprus to the EU and then in Brussels for 3 years as a lobbyist representing private sector interests. Christoforos then joined the Cyprus Commission for the Protection of Competition as an economist for 6 years. He then joined UNICAF, a private international firm with headquarters in Cyprus specialising in higher education, as a Legal Manager and part of the team responsible for the firm’s investments and expansion in sub-Saharan Africa. Since May 2018, Christoforos is the General Manager of the Cyprus Fiduciary Association. He is a registered Mediator for Commercial Purposes and has dealt with a complex number of cases assigned by the Financial Ombudsman. Christoforos is also an active marathon runner, a triathlon athlete and is fluent in Greek, English and French.